Our Sports Academy’s YouTube channel will allow students to watch match highlights of games they’ve played in and participate in pre game and post game interviews.

Historical day for Victoria Schoolboy rugby league with VUSC playing against Hallam in a GIO Cup game at AAMI Park. Hallam coming out on top 34-12 but not before VUSC came back to within 6 points with 15 minutes to go. Unfortunately Hallam finished the better and were deserving winners.

VUSC struggled to compete with last year’s grand final winners Westfields Sports High School going down 44-10 in a tough initiation to the GIO Cup in Sydney. Having to contend with a 2 hour plane delay in Melbourne, the boys tried hard but were outmuscled by a bigger and well drilled Westfields outfit. Many lessons were learnt about competing at this level and we look forward to a big improvement against Hallam SC on Friday 2nd June.

VUSC were defeated by Erindale College 14 – 10 in a physical encounter at Bruce Comben Reserve in Melbourne. Despite the score line there were plenty of positives and a lot of improvement in key areas. Unfortunately, having 3 players ruled out with head knocks and a couple leg injuries didn’t help the cause. Much needed match fitness will certainly benefit the team going forward. 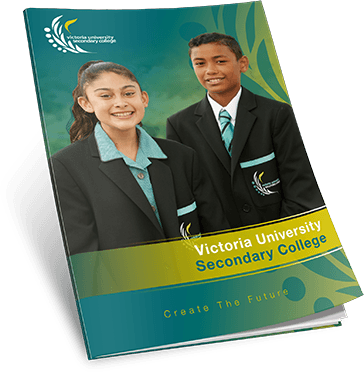