This term a number of Music and Media students participated in a live radio show at school! The students composed interviews and short musical excerpts in the morning and interviewed several staff members live on radio in the afternoon: Ms Wilson, Ms Hazim, Ms Soh-Lim, Ms Neyland and Miss Orford.

Some of the students also interviewed a member of their church band, Noah Austin, who has been making a name for himself in the community as a guitarist. Students were given the opportunity to ask their questions in a live radio format, through which they were taught how to fill any silences, ask follow-up questions, demonstrate hand signals and other live-on-air conventions used in radio.

The day was run by Ralph Barba, from Making Media, Australia. He was a dynamic media producer, who was also a teacher earlier in his life. Congratulations to all the students involved for their exceptional work!!

Here are some of the students’ comments about the day:

On 25th May a select few students were given the opportunity to participate in the Brimbank Live Radio program where we were able to increase our skills in communication, presentation, and performance skills. We were able to familiarise ourselves with the world of Radio Broadcasting and learn a few skills that they pick up on the way such as hand signals. Especially, when interviewing somebody it was easy to use hand signals to notify the entire group who was asking a question and in what order. Not only that, but we were able to interact with our fellow peers to build our skills as a group instead of individually, so nobody was left behind. Overall, it was a fun experience listening to my voice, even as nervous as I was, I wouldn’t hesitate to do it again.

During the radio show we began by meeting Ralph who does live radio himself. He taught us about the key elements needed to do a captivating radio show. We then practiced these elements before actually going on radio and interviewing guests of our choosing. What I really enjoyed about the radio show was the ability to collaborate with people I don’t normally interact with as well as have a great time with the people I do. It was really great to listen to everyone else’s interviewees and gain a better insight to the people around the school community as well as to interview people that I think are really important to my time at this school. It was also really interesting to hear the insightful questions that everyone had for their guests and in my opinion one of the coolest parts was being able to use radio equipment that actually emulates what it’s actually like to be on radio and in a radio studio. 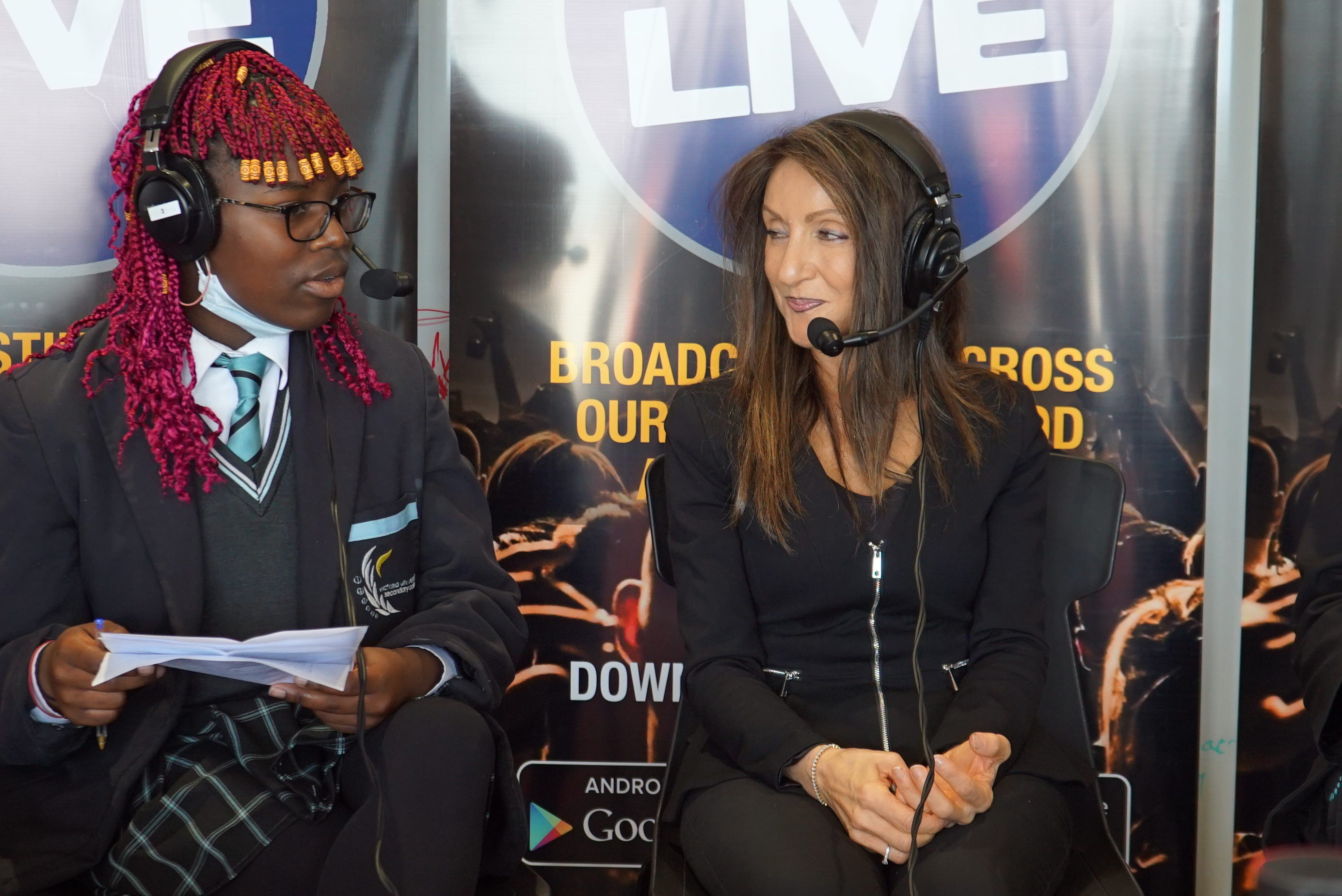 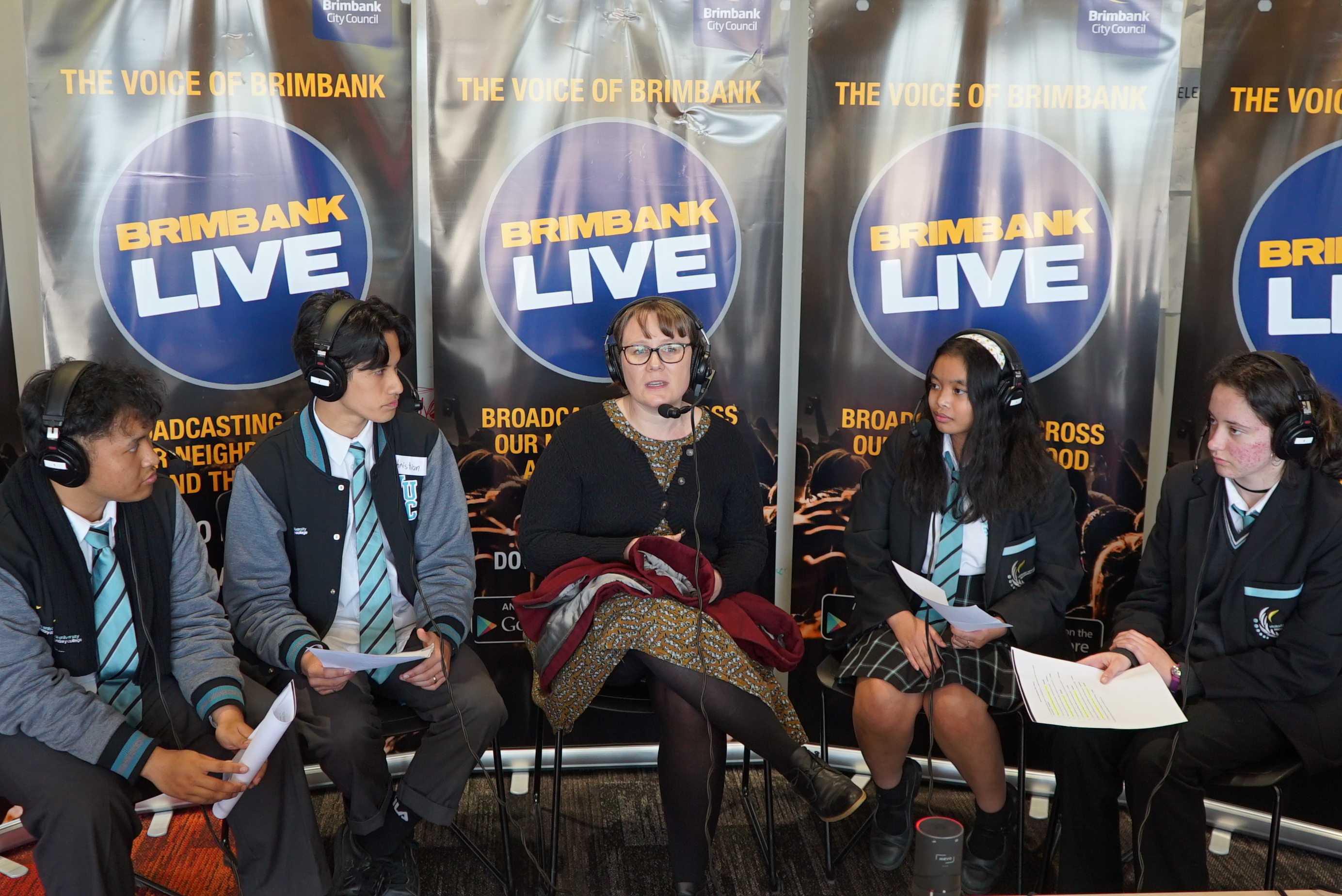 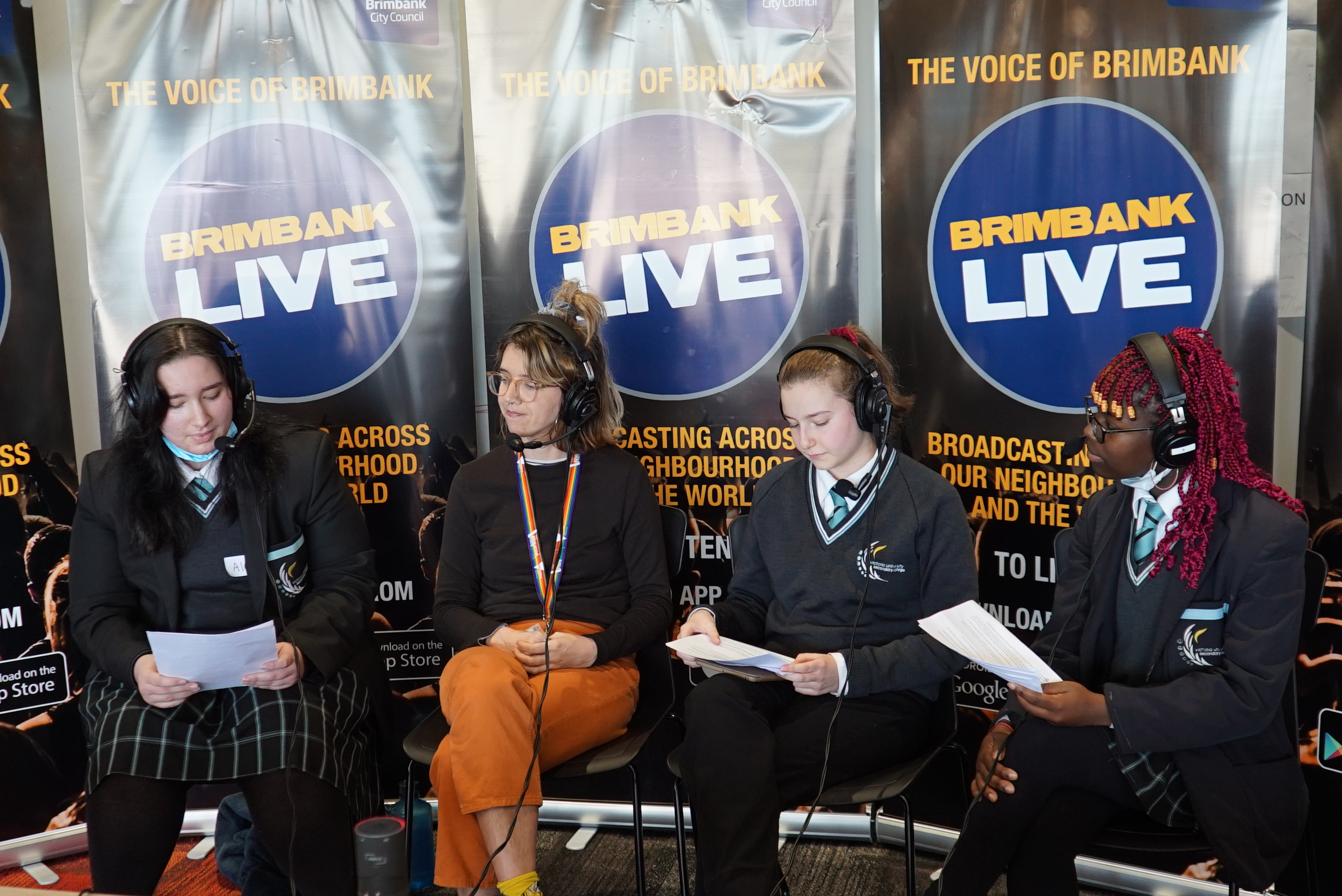 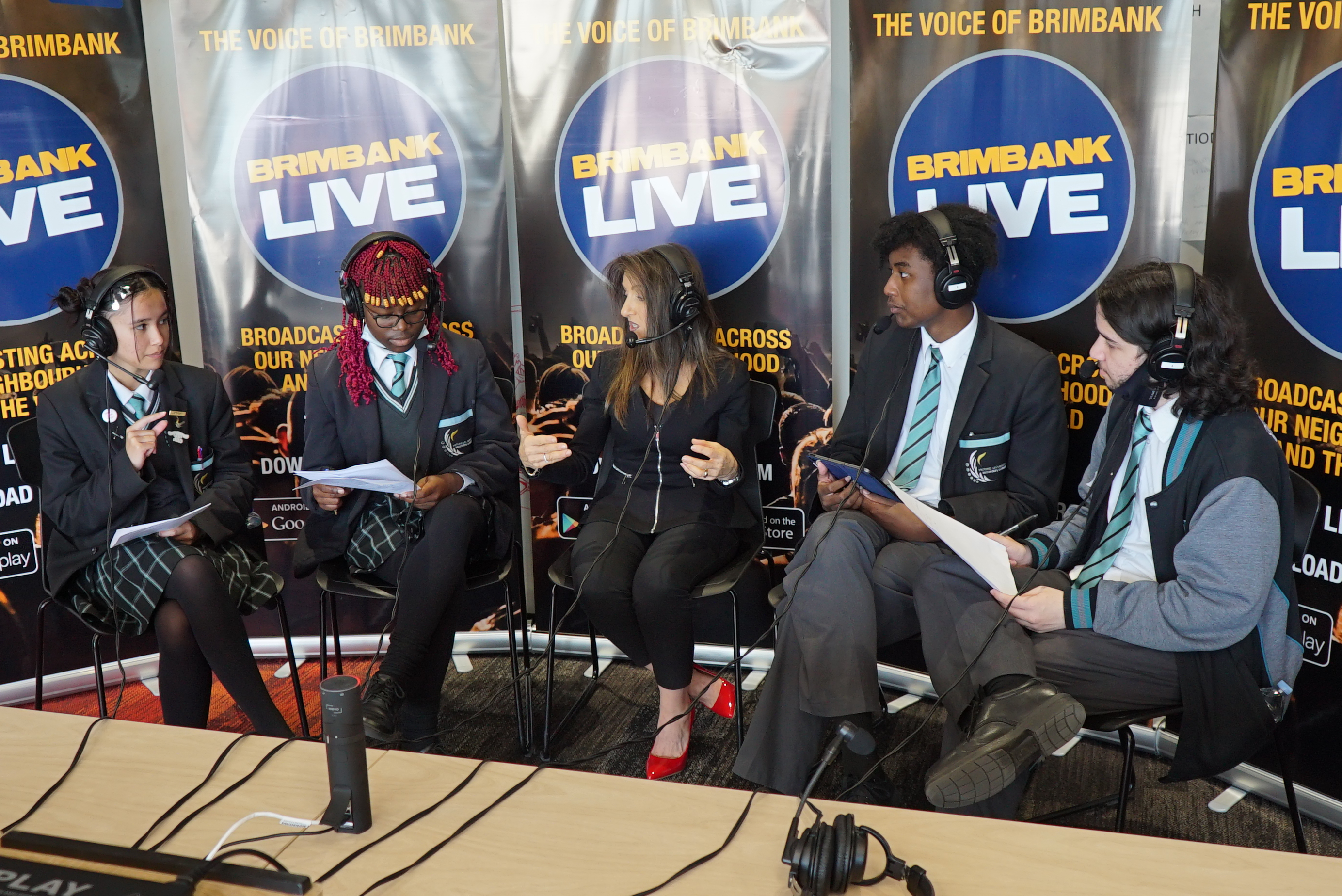 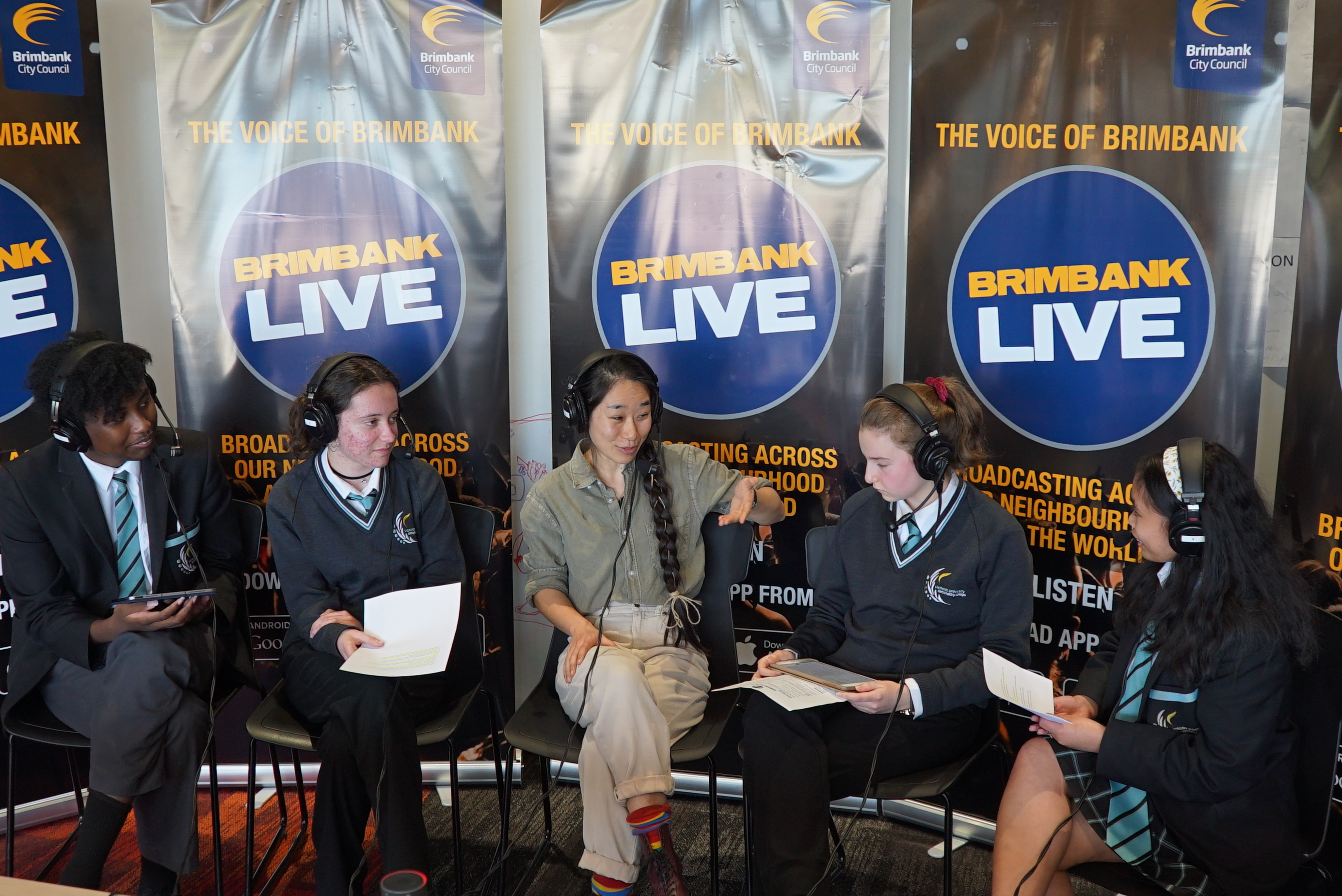 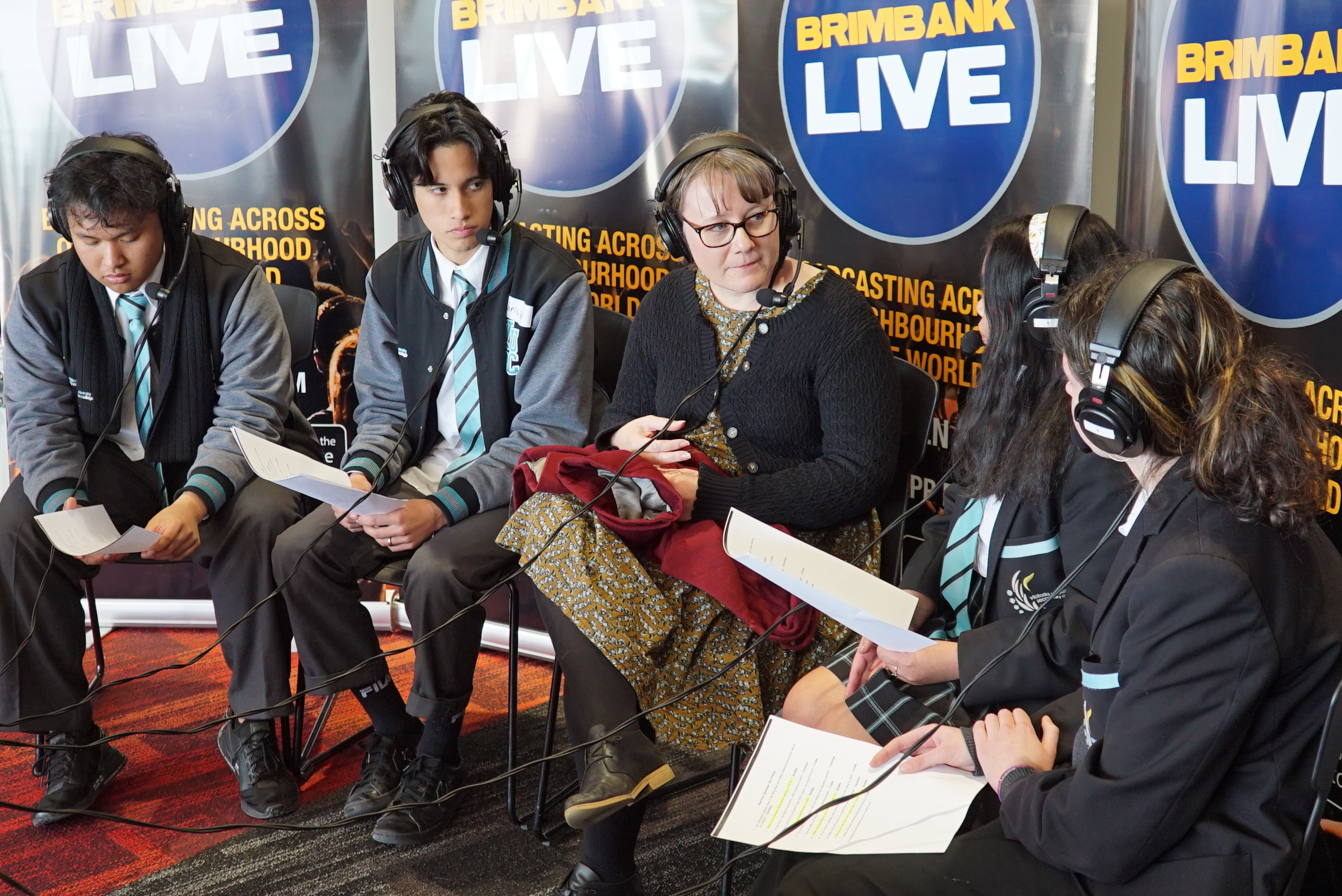 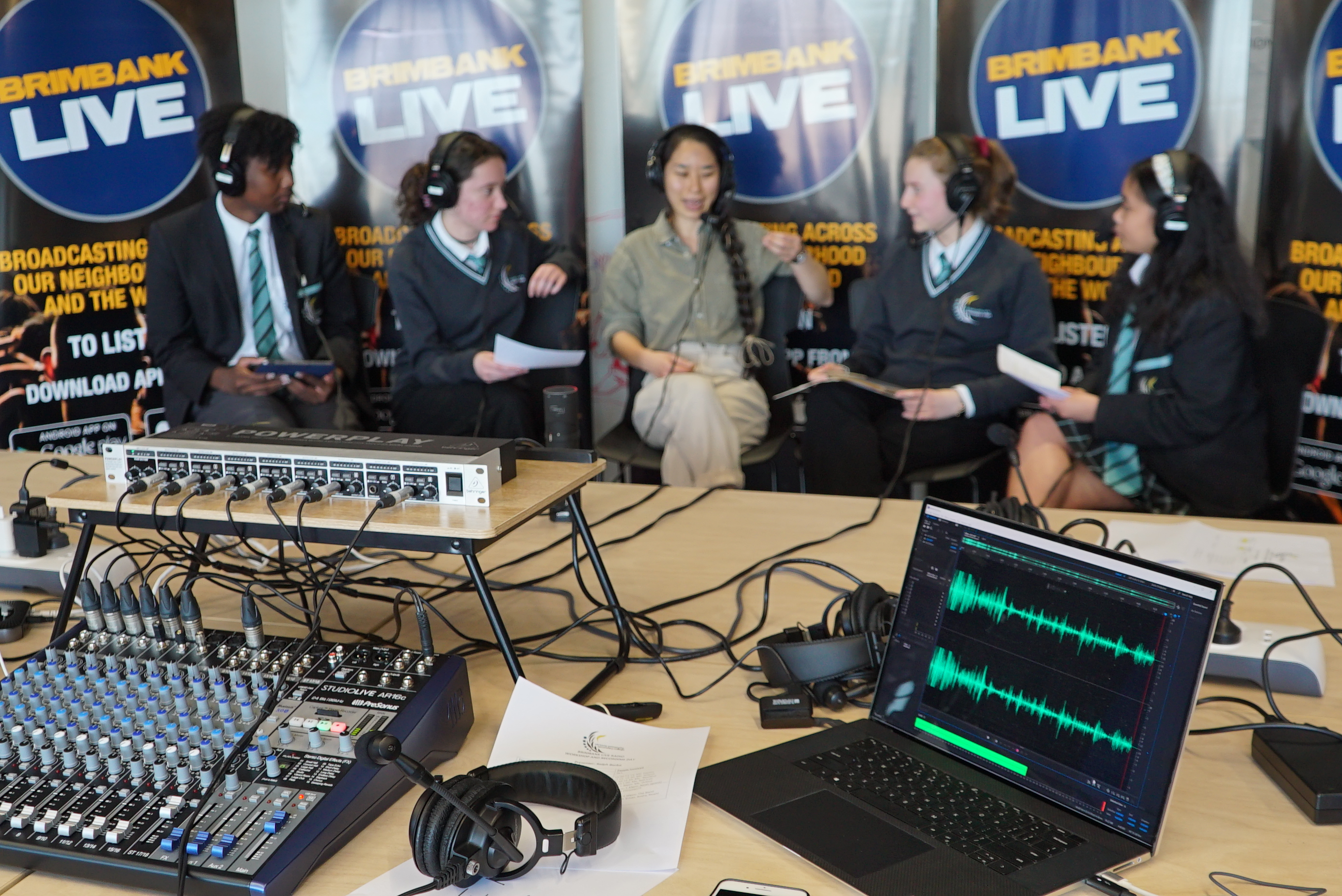 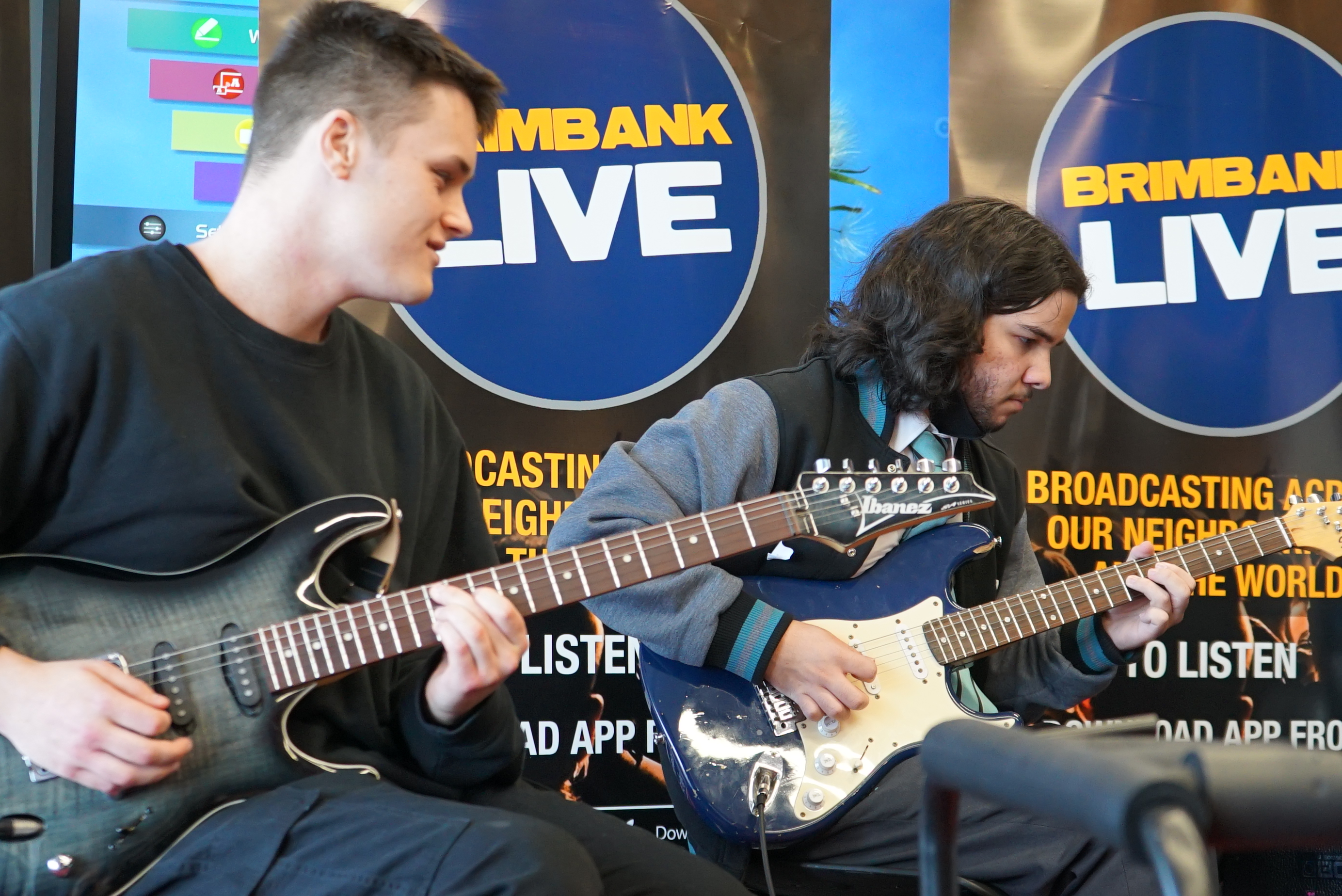 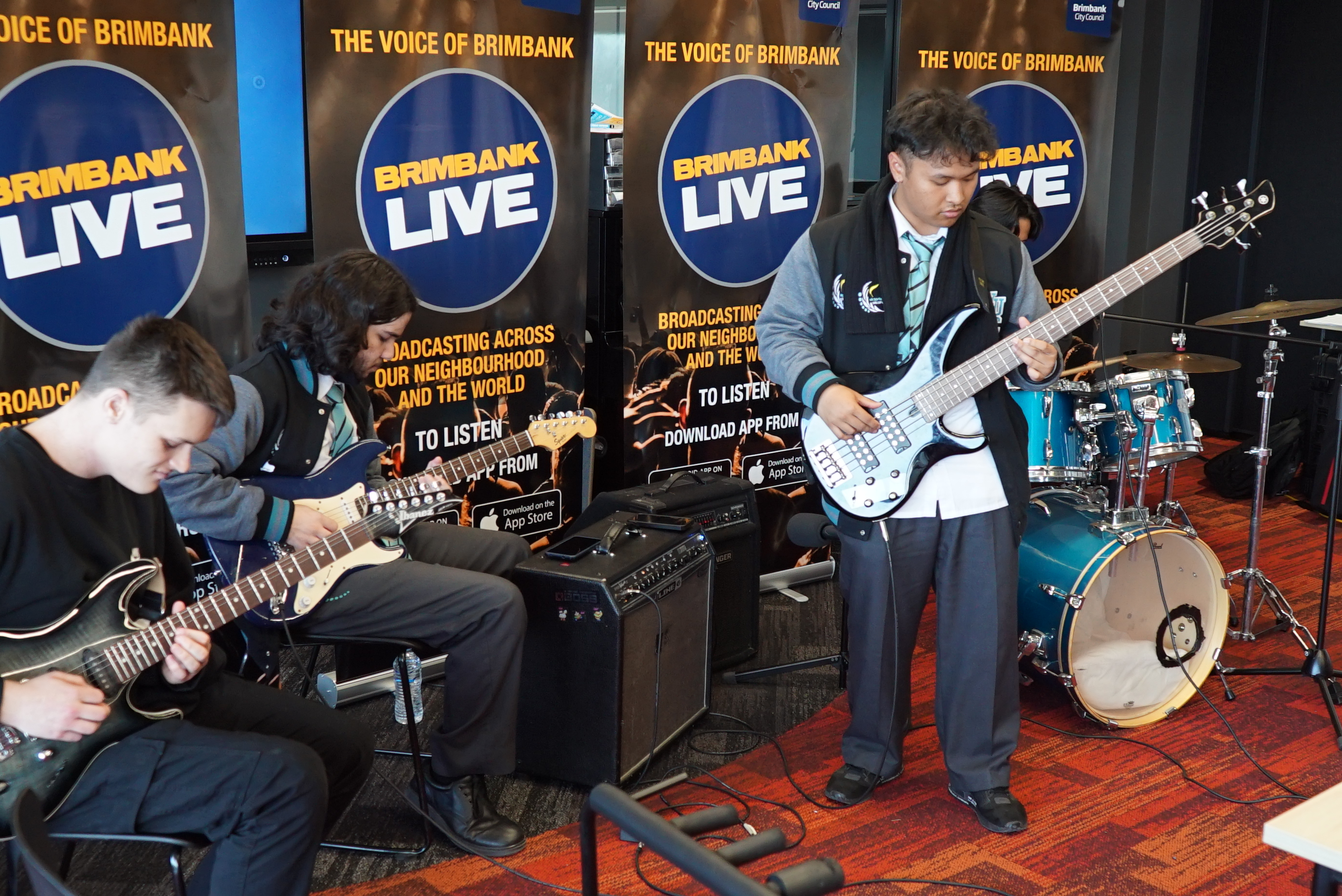 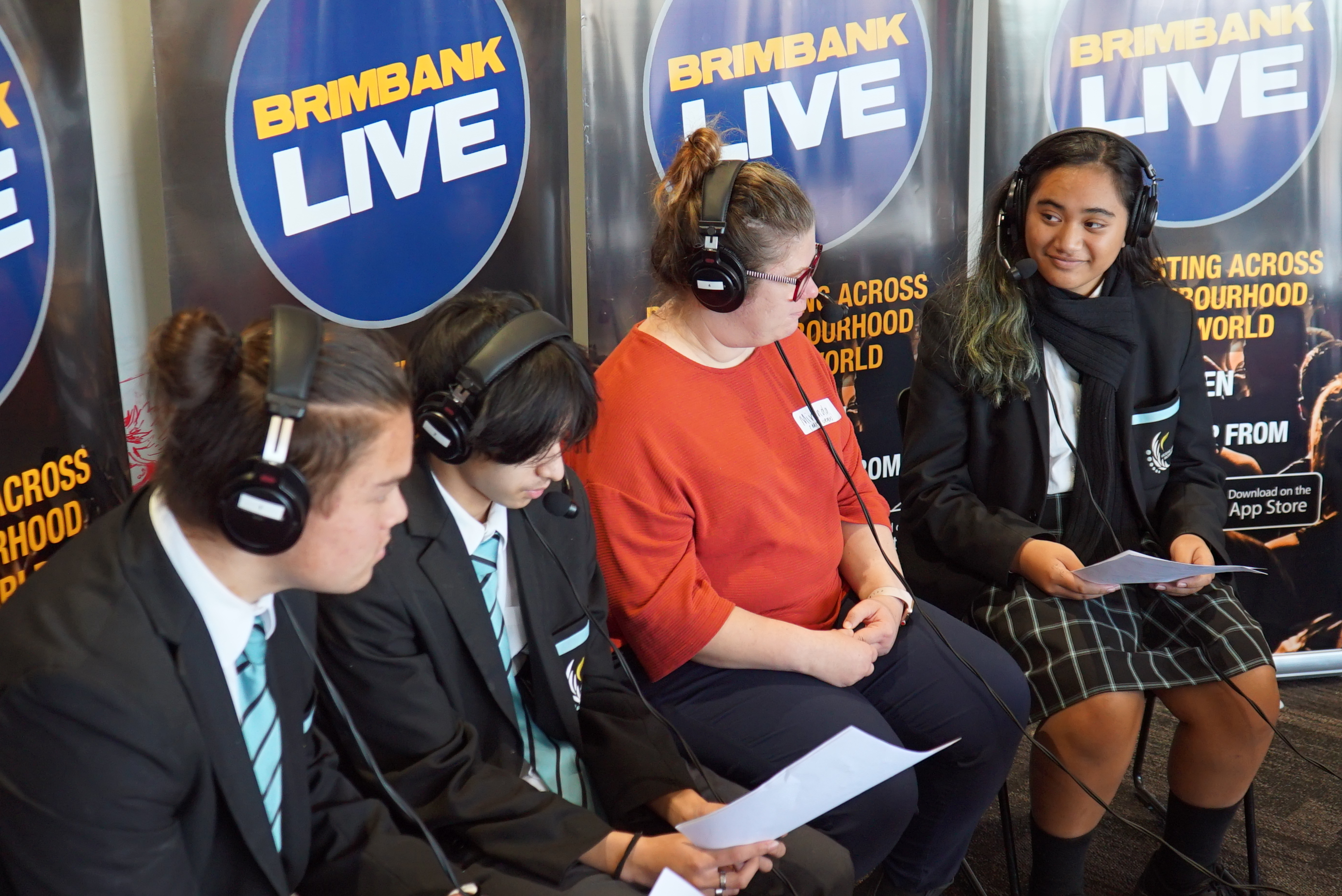 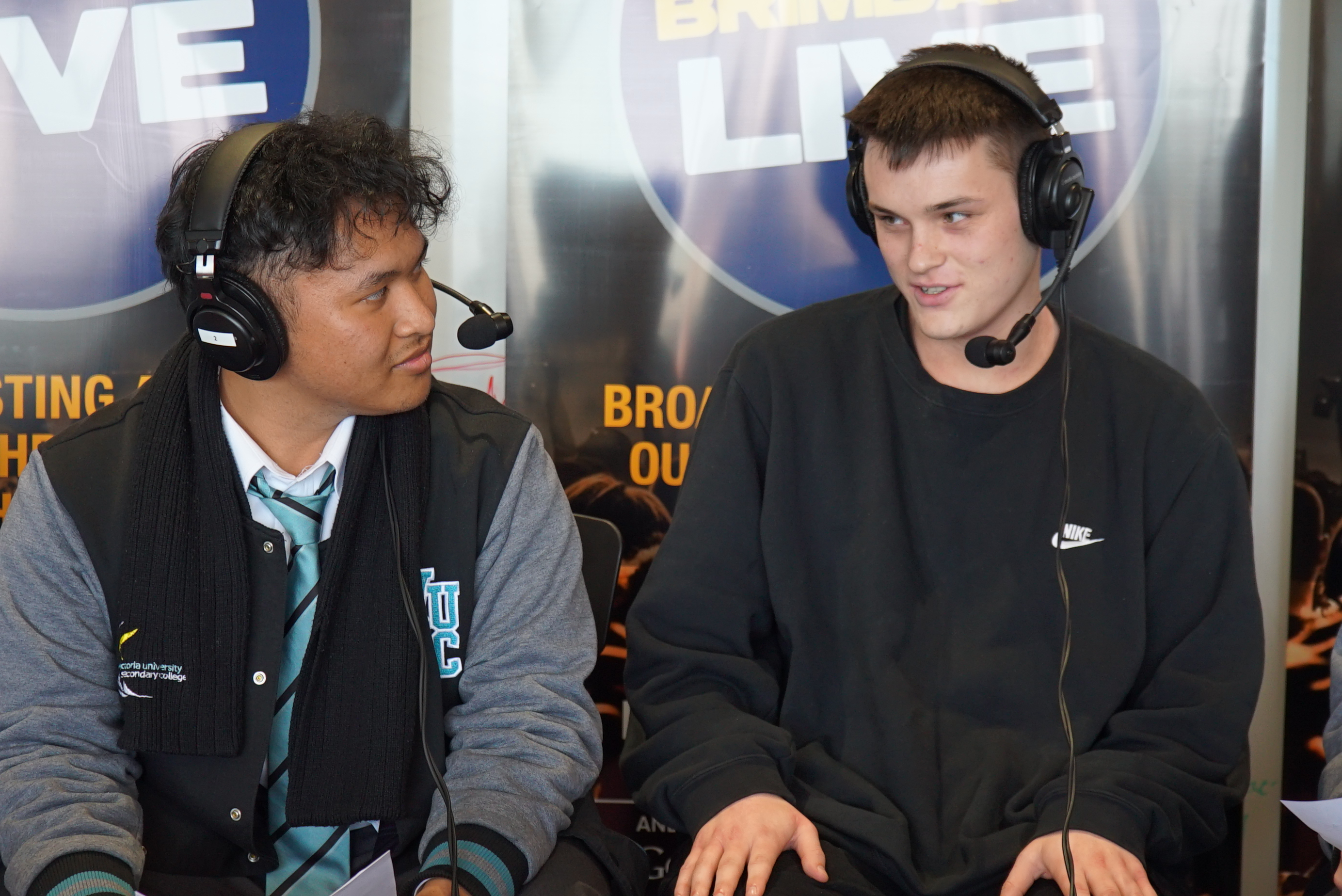